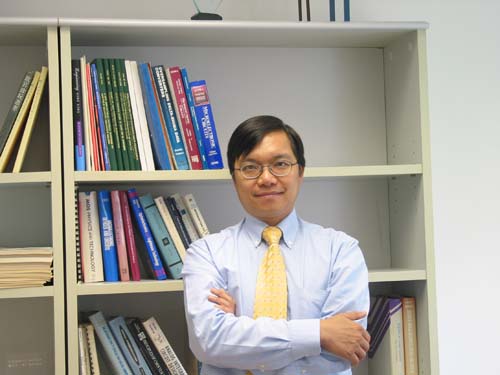 Paul Cheung is Honorary Professor in the Department of Computer Science at the University of Hong Kong.  He joined the University of Hong Kong in 1980 and served as Dean of Engineering from 1994-2000, and Associate Vice-President (Research) from 2012-15, Director of Technology Transfer Office and Managing Director of Versitech from 2004-2016.  He was on secondment from the University to the Hong Kong Government as Policy Advisor of the Innovation and Technology Commission from 2002-04.  Prior joining the Government, he was Corporate Senior Vice-President in technology, at PCCW responsible for the strategic development in technology for the Group while on leave from the University from 2000-02.

Professor Cheung received his BSc(Eng) and Ph.D. degrees from the Imperial College of Science and Technology, University of London, both in Electrical Engineering, in 1973 and 1978 respectively.  His research interest and experience include biomedical engineering, computer architecture and application, signal processing & pattern recognition, E-commerce technology & the Internet and VLSI design.

In his spare time, Paul is a pen-maker, a certified diver, an occasional cyclist and skier, a regular jogger, and also pretends to be a music and golf enthusiast.  He started the HKU Marathon Team in 2006, which had over 2,200 members to run the 2017 Hong Kong International Marathon, and tries his best (but often fails) to keep up three sessions of gym every week.