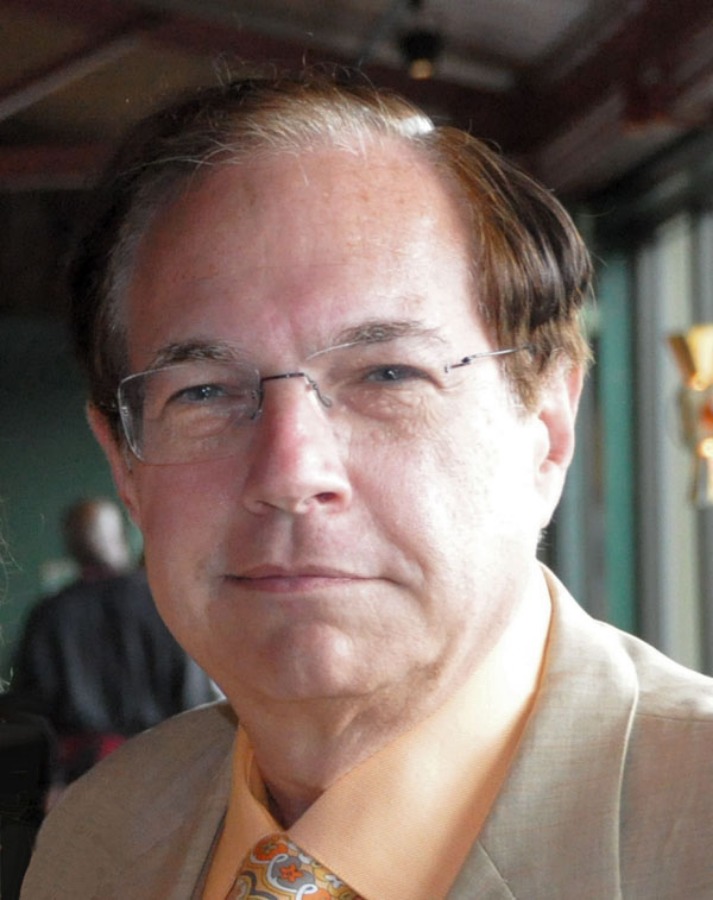 His research interests are in eBusiness technology, electronic voting, graph models of financial systems, experimental mathematics.  He has reviewed scientific papers for Communications of the ACM, Mathematical Reviews, IEEE Computer, IEEE Transactions on Computers, Information Processing Letters, Journal of the ACM and the Journal of Computational Physics.

He has also served as an arbitrator in computer-related disputes for the American Arbitration Association and expert witness in computer software and electronic voting cases.  The following are two of the many cases in which he participated: